Configuring Firebase UI for authentication is straightforward, similar to how we set it up in the view system but with few minor changes. Let's look at how we can configure Firebase UI when using Jetpack Compose.

Gradle setup is basically following the documentation to add Firebase to the project and adding the below dependency for the UI authentication.

We will be using the following state variables, in our ProfileViewModel to perform recomposition on the composable functions based on the authentication state of the user.

AuthResultCode is an enum which has the following values

The next step would be to build our login intent, but before we do this, let's look at defining an interface which we could implement in our ProfileViewModel.

Notice that the method buildLoginActivityResult on the interface has a default implementation for the Firebase UI Activity result contract. ProfileViewModel implements the remaining two methods on the above interface.

For my app, I use a custom auth layout.

The above method handles the different scenarios that could happen on the sign-in result. This would than allow the composable to perform the desired actions. We will come back to this shortly once we look at our Composable function.

Since our composable root function for ProfileUI accepts ProfileViewModel, we will define our actions tied to the authentication process in this function. The child composable functions are responsible for building the UI and sending the events up to this root function.

Initialize our state variables that we configured in the viewmodel

Initialize the login launcher by using rememberLauncherForActivityResult. This registers the callback for the result, which we than use to call the onLoginResult method on our view model.

Now that we have all the pieces in place, the next step would be to launch the FirebaseUI sign-in flow. This could be done depending on your app requirements. For my app, I wanted to show the login UI anytime an anonymous user selects the Profile tab in the bottom navigation.

Once the flow is launched we should see the familiar FirebaseUI to perform the sign in process.

When using a custom auth layout, I noticed that the Firebase UI styles on the buttons are no longer working with MDC and I had to specify the styles

Here is how I have changed some of the styles to match the original styles. If there is a better way of doing this, I'm all ears but hoping this will be fixed in the newer versions of MDC.

In the previous section where we defined our login intent result, there is  quite a bit going on there, so let's look at how we handle the outcome of each scenario.

Hope this helps you with implementing Firebase Auth UI in your app. Let me know if you have any questions on the above implementation or if there are ways to improve this code further in the comments below. 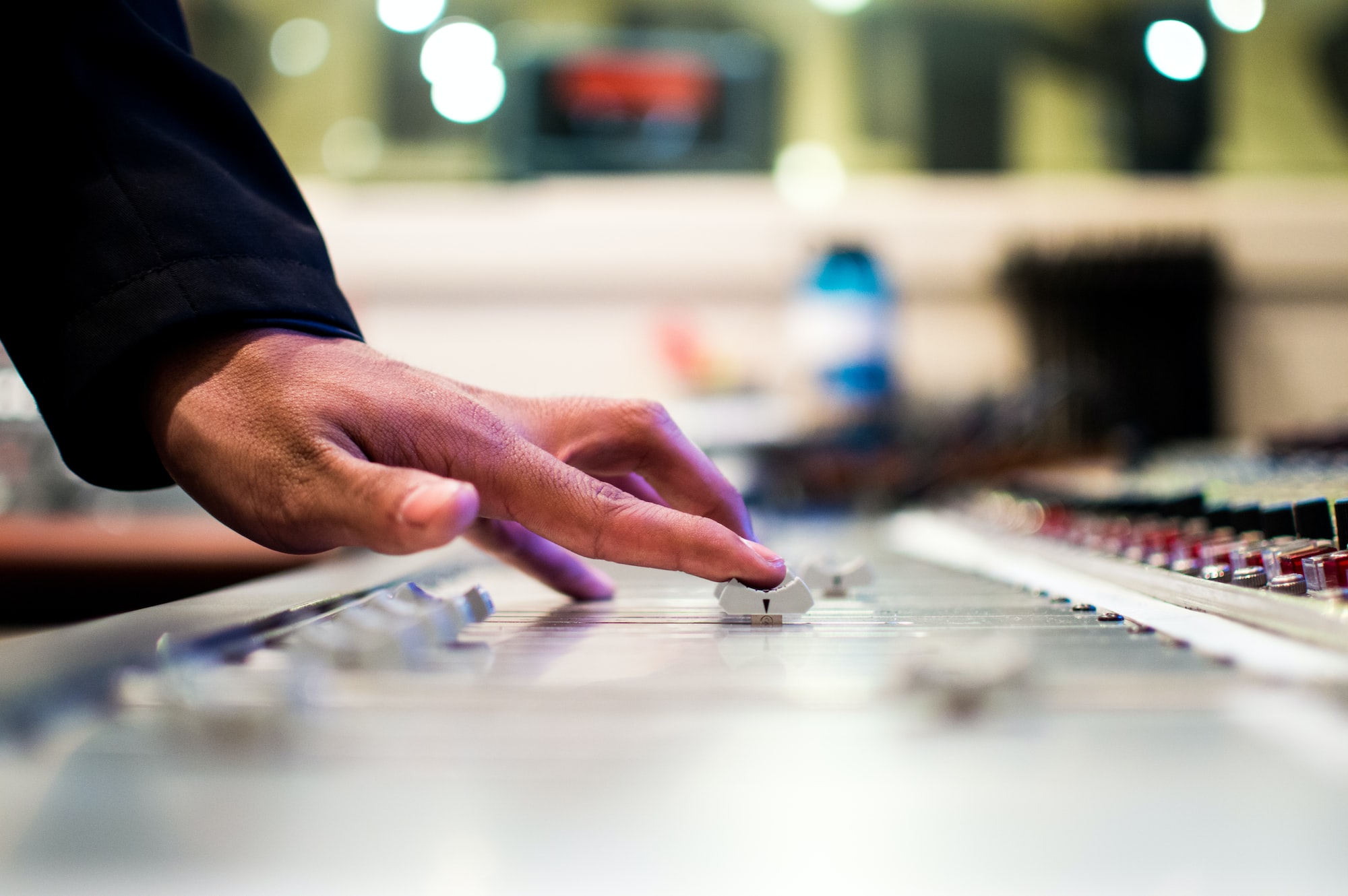 When working on implementing Slider in my app, I wanted to use the labels on the Slider but the standard implementation doesn't have support for Labels yet. But like most things with Compose, it's easy to tweak the standard controls to customize as needed. I was able to make this 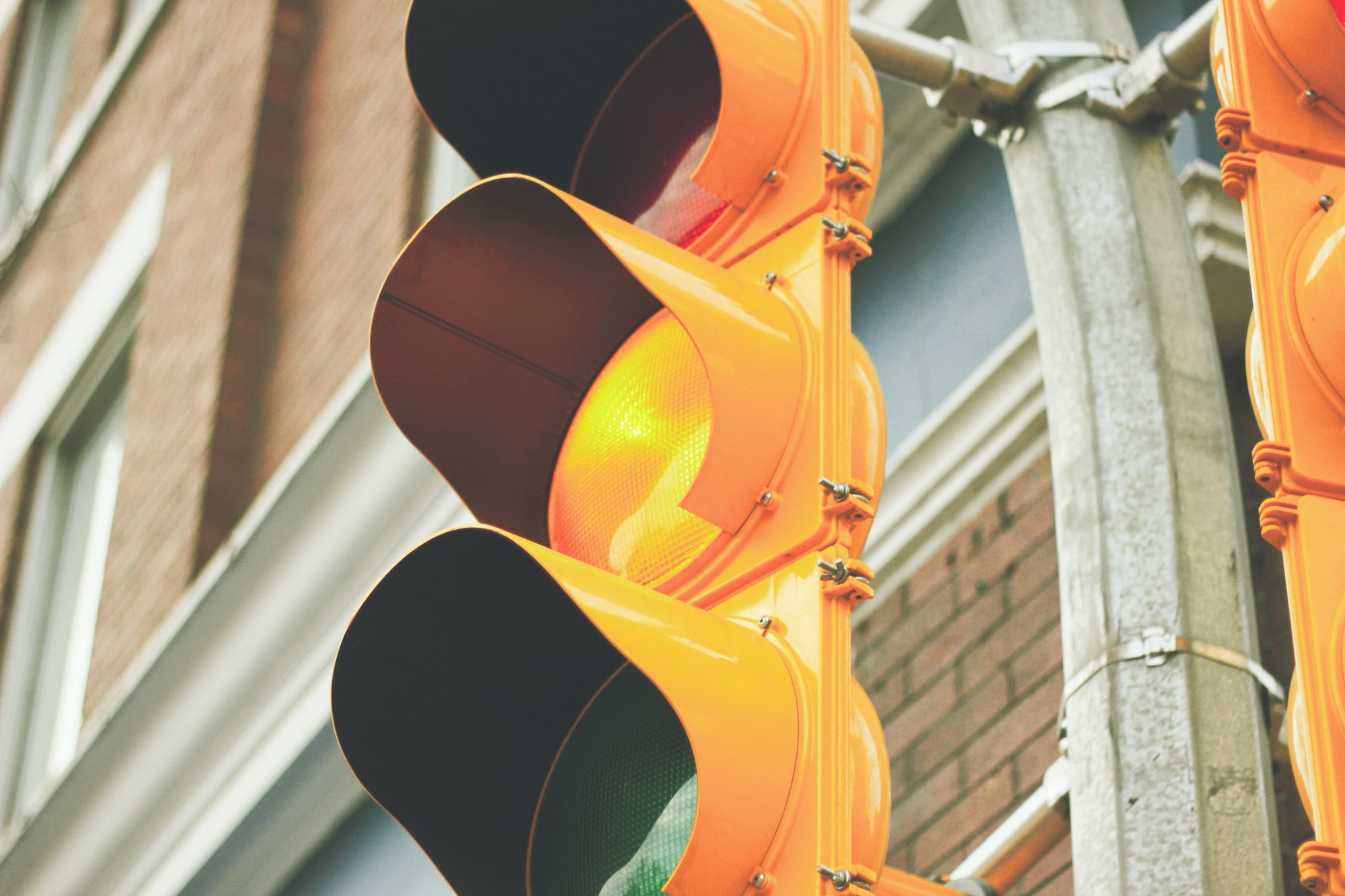 While working on a filter dialog for my app, I wanted to have a simple control to toggle between different selections. My first thought was to use a radio button, but I wanted to save the vertical space for my filter dialog by leveraging a horizontal control without the need 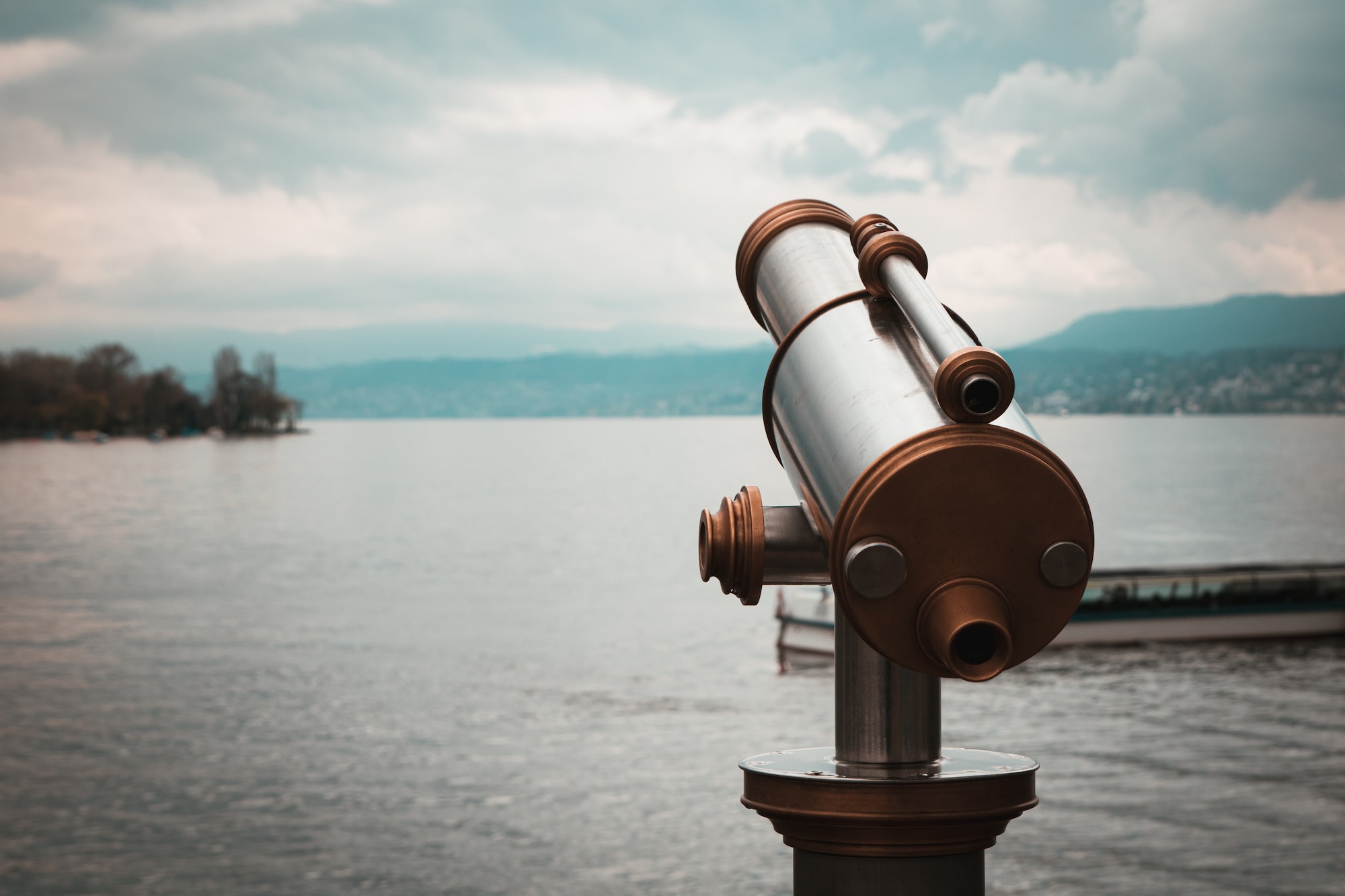 If you have worked in the Android View system, you are most likely familiar with the SearchView widget that can be used to send a request to a search provider, display any available results, and allow users to select them. In Jetpack Compose there is no widget at the time